Music at the Vineyard: Eric Congdon 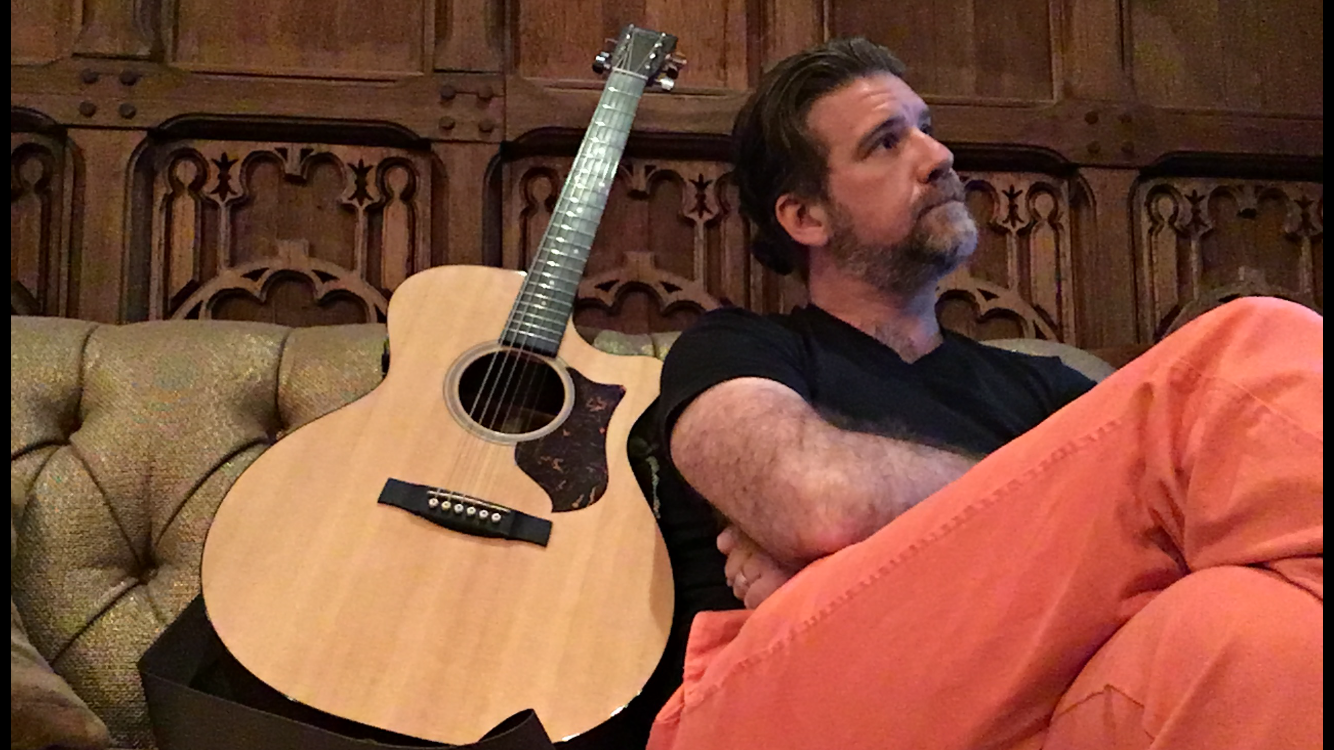 From mind blowing live performances and groundbreaking music video projects, to his ongoing charitable efforts supporting Autism, Eric always brings an energy and creativity to any project he

From mind blowing live performances and groundbreaking music video projects, to his ongoing charitable efforts supporting Autism, Eric always brings an energy and creativity to any project he is involved with.

Eric has taken advantage of living in one of the most picturesque and beautiful areas of the USA by creating his groundbreaking HIKING JAMS video series.  Featuring some of the most scenic waterfalls and vistas in WNC, Eric has fused live music and improvisation against the breathtaking backdrop of the area’s natural beauty.  His video series was featured in Mountain Express.  More episodes of the series are in production.

Music on the Patio: Roots and Dore