Music at the Vineyard: Syrrup 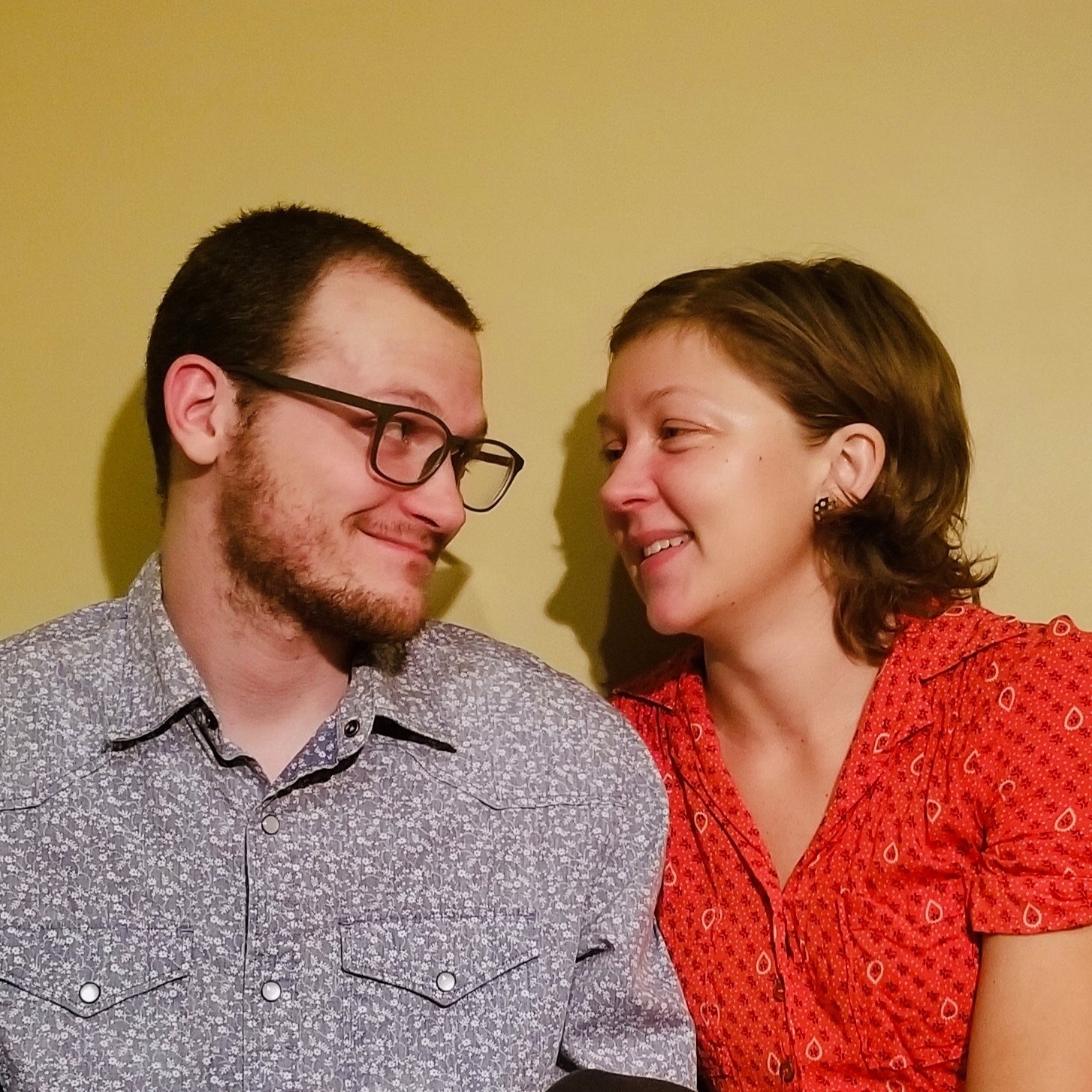 In October 2015, the Syrrup members sipped tea and cuddled with the cats Duck and Shrimp. The music blossomed from a rich Jazz influence as Cierra

In October 2015, the Syrrup members sipped tea and cuddled with the cats Duck and Shrimp. The music blossomed from a rich Jazz influence as Cierra presented the concept for “Chamomile.” However, their music also employs Soul, Folk, Rock, and more. They not only explore multiple genres, they often trade instruments. David borrow a guitar from Will or Cierra, and Will dances around on David’s drum kit in “Sand.” One cannot forget Ben’s beautiful bass expression on “Plum Skins.” All are moved as Cedric fills songs with his angel fingers, as in “Shame On Your Hand.” No matter if they are vibing through a smooth nature-inspired Bossa, “Coiling,” or tasting the sweetness of “Butterscotch & Lemon Rind,” not a soul will deny the Syrrup flowing through their ears and to their tapping feet.

When the members first came together, the Syrrup started flowing quickly and they released the three-song demo Blossoms in January 2016 with the masterful help of Patrick Moss. Syrrup took to the road for their first mini-tour to Florida and Mississippi to plant some seeds.With the positive energy and support they worked on a full album. The beautiful Patrick Moss redorded/mixed/mastered the nine-song album. In May Syrrup released the album and set out for a three-week Citrus Bandits tour around the Southeast. The tour was incredible, beginning with a live radio performance on WDVX in Knoxville and ending on WWOZ in New Orleans. Other highlight performances were in Charlotte at Common Market and at The Bowery Station in Apalachicola. Syrrup would like to thank all of the people that have been so supportive and loving. Check out our Shows and News for info regarding recent and future festivities!