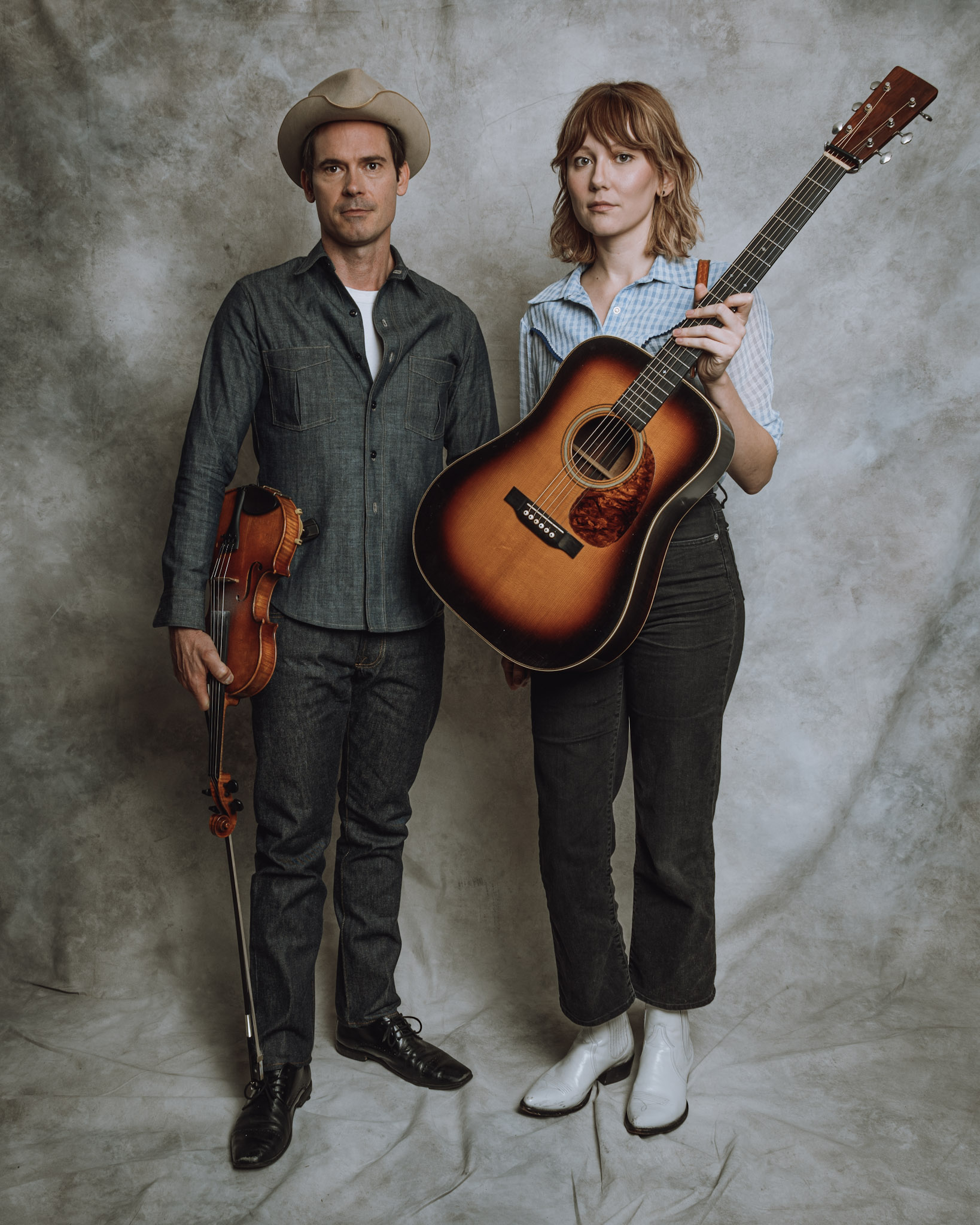 Nothing says fall like acoustic live music on the patio, Apple Wine in hand, and a game day-style Low Country Boil dinner. Join us for a one of a kind

Nothing says fall like acoustic live music on the patio, Apple Wine in hand, and a game day-style Low Country Boil dinner. Join us for a one of a kind experience with Ketch Secor, frontman for Grammy-award winning Old Crow Medicine Show, and the inimitable Molly Tuttle, performing an exclusive dinner show at our Chimney Rock Tasting Room & Bistro on Thursday, October 14th!

The Well Drinkers at 530pm

Drink & dance under the moonlight to the best of regional bluegrass & folk Americana with the beautiful Chimney Rock & Hickory Nut Gorge in the distance. This is sure to be a night to remember! Tickets are limited so reserve your seats today!

In 2017, Molly Tuttle was the first woman to win the International Bluegrass Music Association’s Guitar Player of the Year award. In 2018 she won the award again, along with being named the Americana Music Association’s Instrumentalist of the Year. Her EP Rise was released in 2017 after a crowdfunding campaign. She wrote all of the songs on the 7-song album, which was produced by Kai Welch. Guests included Darrell Scott, the Milk Carton Kids, Kathy Kallick, and Nathaniel Smith. Tuttle released her debut album When You’re Ready via Compass Records on April 5, 2019.

An early Ketch Secor influence was John Hartford who performed for his first grade class in Missouri, making him want “to play the banjo after that;” and the first song he ever learned to play was Tom Paxton’s “Ramblin’ Boy”. Naming his major influences, Ketch states: “Certainly, Bob Dylan… Bob Dylan… Bob Dylan. More than anything else. More than any book or song or story or play. The work and the recorded work of Bob Dylan. It’s the most profound influence on me. And then the other people that really influenced me, tend to be the same people who influenced Bob Dylan.” Old Crow Medicine Show is an Americana string band, their newest album, Volunteer, was released in 2018.

Tickets are not available for sale any more for this event!